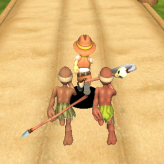 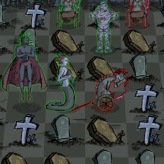 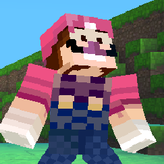 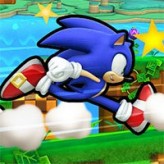 Can’t get enough of running inside a temple? Then check out Tomb Runner and play as Indiana Jones look-a-like in this fast-paced endless running game. Collect gems and unlock other characters like Lara Croft look-a-like and even a Minecraft Steve look-a-like!

Tomb Runner is an endless running distance game inspired by the Temple Run franchise. In this game, you will start off as Professor Jones (an Indiana Jones look-a-like) and your goal is to run across the temple and collect as many coins as you can. Avoid deadly traps, pitfalls, and use your reflexes to move quickly. Tomb Runner features 5 unlock-able characters: Lara Bones, Mummy, Agent 99, Disco Dancer, and Cubeman. Can you collect enough gems to unlock all characters?

Play Tomb Runner game online in your browser free of charge on Arcade Spot. Tomb Runner is a high quality game that works in all major modern web browsers. This online game is part of the Arcade, Skill, HTML5, and JavaScript gaming categories. Tomb Runner has 4 likes from 4 user ratings. If you enjoy this game then also play games Tomb of the Mask Online and Lara Croft - Tomb Raider Legend. Arcade Spot brings you the best games without downloading and a fun gaming experience on your computers, mobile phones, and tablets. New arcade games and the most popular free online games are added every day to the site.