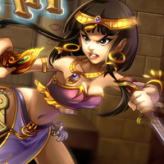 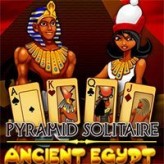 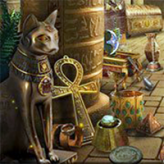 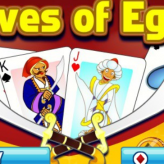 Join the two Archaeology experts and explore the ancient Egyptian Tombs! Reach the top of the tomb and find out it’s hidden mysteries in Tomb’s Secrets: Egypt! Will you be able to safely reach the top?

Tomb’s Secrets: Egypt is a two-player platformer puzzle game where you take control of archaeologists exploring the Egyptian tombs. The game requires the two players / characters to work together to get to places that are otherwise unreachable. Each character has their own separate controls and abilities. You may also play in single player mode where you can take control of the two players by switching controls between the two. Will you be able to reach the top of the tomb safely? Or will you perish by one of its many traps? Good luck!