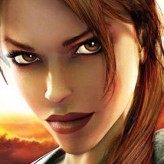 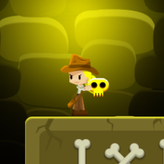 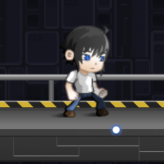 Lara Croft – Tomb Raider Legend or simply known as Tomb Raider: Legend is an action adventure game and the seventh entry to the Tomb Raider franchise. Released back in 2006, this game starts in a plane carrying nine-year-old Lara Croft and her mother Amelia. When the plane crashed and one event led to another, Amelia died leaving Lara Devasted. Years later Lara became a veteran explorer who wishes to solve the riddles about her mother’s death.