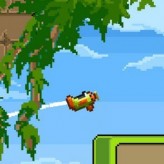 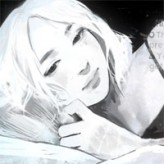 I Woke Up Next To You Again 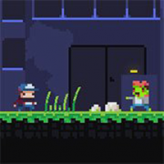 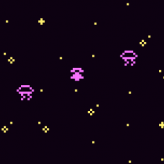 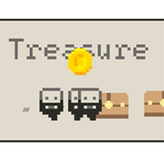 Dwarfs: There and Back Again 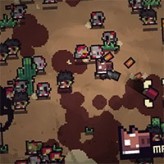 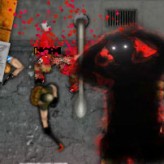 Fly a plane, crash, retry, crash, and retry again! Keep on trying until you collect all coins and land successfully in the hangar in this crazy game! Do a loop-the-loop as you control the 16-bit plane. Fly through various obstacles and avoid the clouds!

Retry Again is a crazy one-touch arcade game where the player controls a 16-bit plane. In this game, your goal is to simply reach the hangar safely without crashing into literally anything. Getting to the goal will give you one star-rank. Collect all coins on the way to get the three-star rank. Control the plane using only one button and keep retrying until you make it in one piece. The game features 18 levels and can also be played on your mobile device.

Play Retry Again game online in your browser free of charge on Arcade Spot. Retry Again is a high quality game that works in all major modern web browsers. This online game is part of the Arcade, Skill, App, and Miscellaneous gaming categories. Retry Again has 2 likes from 2 user ratings. If you enjoy this game then also play games Arkanoid: Doh it Again and 19XX: The War Against Destiny. Arcade Spot brings you the best games without downloading and a fun gaming experience on your computers, mobile phones, and tablets. New arcade games and the most popular free online games are added every day to the site.