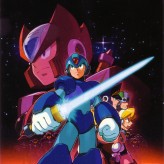 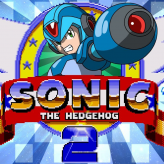 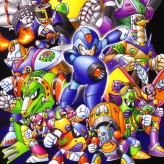 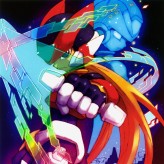 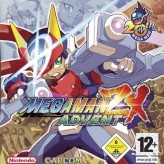 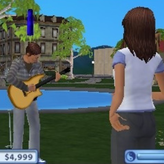 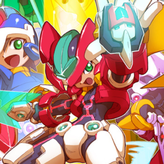 Play the very first game in the sixth series of the Mega Man video game and enjoy the combined gameplay of X and Zero series in Megaman ZX!

Mega Man ZX, known in Japan as Rockman ZX, is an action platformer video game with Metroidvania gameplay. Released back in 2006 for the Nintendo DS (NDS), the game takes place two centuries after the events of Mega Man Zero series where humans and Reploids now coexist peacefully. The game features a combined gameplay of Mega Man Zero and Mega Man X series. The game features BioMetal transformation. When a player receives a Biometal, he is able to change form to gain various abilities like new charge moves or changing the weapon’s functions, elements, and more.

There have been 77 likes from 80 votes on this game.

Play Megaman ZX game online in your browser free of charge on Arcade Spot. Megaman ZX is a high quality game that works in all major modern web browsers. This online game is part of the Arcade, Action, Emulator, and Nintendo DS gaming categories. Megaman ZX has 77 likes from 80 user ratings. If you enjoy this game then also play games MegaMan X6 and Megaman X in Sonic 2. Arcade Spot brings you the best games without downloading and a fun gaming experience on your computers, mobile phones, and tablets. New arcade games and the most popular free online games are added every day to the site.