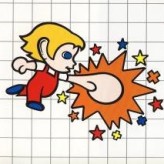 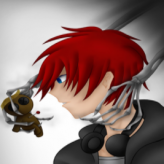 Play the role of a young martial artist Alex Kidd as he tries to take on Janken the Great and his henchmen in Alex Kidd in Miracle World! Retrieve various items and take down Janken to stop his evil ways.

Alex Kidd in Miracle World is a fun and challenging 2D action platformer video game that was first released back in 1986. The game was released for many Master System and Master System II consoles. In this game, the player must overcome various obstacles, puzzles, and enemies while traveling throughout all 17 stages. The player must also defeat three powerful henchmen before facing the final enemy Janken himself. Use Alex’s powerful punches to destroy enemies and break rocks to progress with the game, as well as unlock access to new paths.