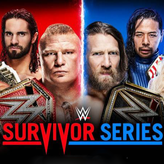 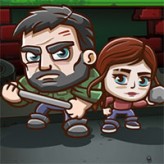 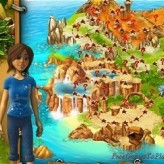 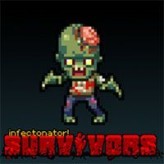 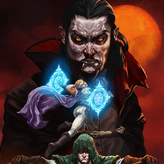 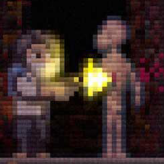 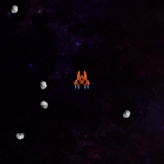 Do you want to be a professional wrestler and be on TV? Be a wrestler and immerse yourself in this cool action-packed platformer game – WWE Survivor Series!

WWE Survivor Series is a wrestling game released for the Game Boy Advance (GBA) in 2004 based on the widely-watched WWE wrestling shows in TV. You get to play as one or two of the famous wrestlers from the World Wrestling Entertainment (WWE) such as Undertaker, Kane, and many more wrestlers in the Survivor and RAW Series. You can play from various game modes like the single player mode which is a story mode where you where you can focus on a wrestler’s career in either in Smackdown or in RAW shows. Also, try out the exhibition mode where you can select among various challenges that will test your wrestlers’ skills! Have fun!

Player discretion is advised as this game involves violence.

Play WWE: Survivor Series game online in your browser free of charge on Arcade Spot. WWE: Survivor Series is a high quality game that works in all major modern web browsers. This online game is part of the Sports, Action, Emulator, and GBA gaming categories. WWE: Survivor Series has 8 likes from 9 user ratings. If you enjoy this game then also play games WWE: Road To Wrestlemania X8 and Shin Megami Tensei: Devil Survivor. Arcade Spot brings you the best games without downloading and a fun gaming experience on your computers, mobile phones, and tablets. New arcade games and the most popular free online games are added every day to the site.