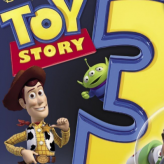 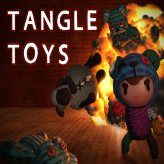 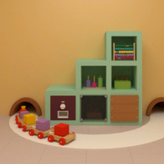 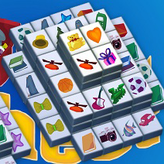 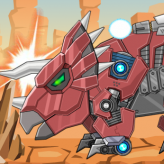 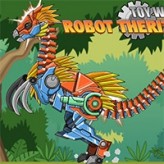 You got a friend in me! Toy Story 3 is a platform game loosely based on the movie of the same name. Take control of Andy’s toys as he finally goes to college.

He has donated most of them to a girl named Bonnie and will have to go on an adventure before they get thrown in a garbage shredder. Woody, Buzz Lightyear, and Jessie all make appearances along with the other toys of the franchise. Each character possesses a unique ability that lets them access areas of the inaccessible game early on. The game has eight levels highlighting the Toy’s adventure, starting from the house, moving to Sunnyside to the landfill. Sunnyside is controlled by Lots-O-Huggin’ Bear, a seemingly cuddly teddy bear that is the caretaker of the Daycare but treats toys as prisoners. Now move to Bonnie’s house and interact with other toys so you can find Rexx, Hamm, and Slinky. Once you have rounded up the gang, it's time to take care of that hugging bear before gets incinerated. Other Game modes provide unending fun with mini-games, missions and just lets you explore the world as a toy. Collect gold and buy upgrades for customization. You may notice a couple of differences from the film, but it’s a wild ride. To infinity and beyond!

Play Toy Story 3 game online in your browser free of charge on Arcade Spot. Toy Story 3 is a high quality game that works in all major modern web browsers. This online game is part of the Adventure, Action, Emulator, and Nintendo DS gaming categories. Toy Story 3 has 4 likes from 5 user ratings. If you enjoy this game then also play games Toy Story and Toy Story 2. Arcade Spot brings you the best games without downloading and a fun gaming experience on your computers, mobile phones, and tablets. New arcade games and the most popular free online games are added every day to the site.