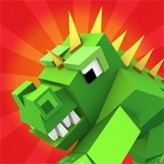 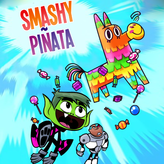 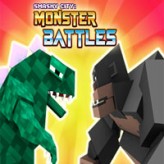 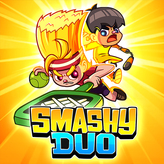 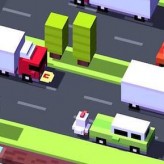 Bust out of the prison and escape on a wild car chase in this action driving game! Drive away from the cops and avoid smashing to a wall in Smashy Road Online! Get away from the station and from the police as far as you can and as fast as you can in the pixel-based world.

Smashy Road Online is an arcade driving game where you take control of a wanted fugitive who just recently broke out of prison. With the cops on your tail, your goal is to go as far as possible and as fast as possible. While avoiding getting busted by the cops for as long as possible. The game features a cute pixel-based graphics and fast-paced gameplay that guarantees fun. Crashing on to other objects will show a cool slow motion effect that is always fun to watch.

Play Smashy Road Online game online in your browser free of charge on Arcade Spot. Smashy Road Online is a high quality game that works in all major modern web browsers. This online game is part of the Racing, Arcade, App, and Unity gaming categories. Smashy Road Online has 11 likes from 15 user ratings. If you enjoy this game then also play games Smashy City and Teen Titans Go: Smashy Pinata. Arcade Spot brings you the best games without downloading and a fun gaming experience on your computers, mobile phones, and tablets. New arcade games and the most popular free online games are added every day to the site.