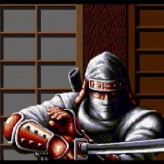 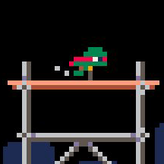 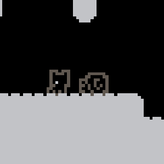 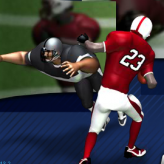 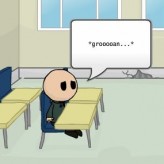 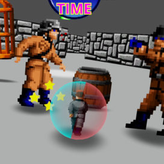 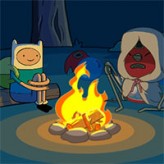 Play as an awesome ninja in this old school side scrolling hack and slash platformer. Fight on horseback, or on a jet-ski as a ninja in Shinobi III – Return of the Ninja Master! Perform impressive ninja attacks or blow away your enemies with your ninjutsu skills in this action packed game!

Shinobi III – Return of the Ninja Master (known in Japan as The Super Shinobi II) is an action platformer hack and slash game released back in 1993 for the SEGA Genesis drive. The game features many different levels with varying game mechanics. Although the game is less difficult than other platformers at the time, this game emphasizes speed. The player also has access to four powerful ninjutsu skills: Lightning shield, fire dragon, boost vertical leap, and sacrifice attack that kills all nearby enemies and deals great damage to the boss at the cost of one life.