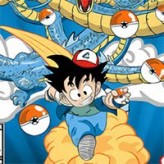 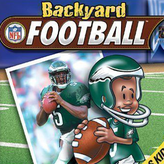 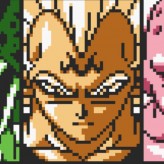 Dragon Ball Z – Legendary Super Warriors is an RPG and action fighting game based on the original Dragon Ball Z anime series. Start as Gohan and begin your training with Piccolo. Then fight against Nappa, Vegeta, and Freeza! Become stronger and face against epic opponents like Cell and Buu. Experience the events from the original TV show. Save the universe and become one of the Legendary Super Warriors and save the universe. Are you brave enough to embark on this journey?