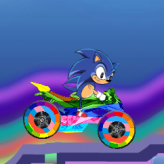 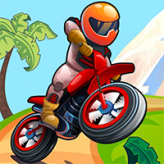 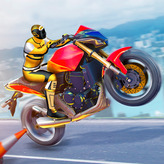 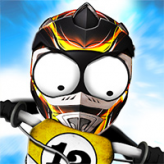 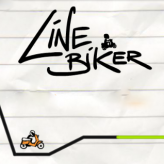 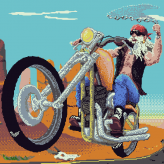 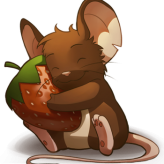 Take on the role of six awesome punk-ass animal bikers and get into an action packed race on various different tracks in Biker Mice from Mars! Knock off opponents with your missile rockets and secure your place to get the prize money!

Biker Mice from Mars is a classic 1994 isometric racing game released by Konami for the Super Nintendo Entertainment System (SNES). The game is based on the popular animated TV series with the same name at the time. The game features six racers to choose from based on the animated series: Mode, Vinnie, Lawrence Limburger, Throttle, Dr. Karbunkle, and Grease pit. In this action packed racing game, all racers have weapons that can knock out other bikers. In addition, there are also random bonus choice like invulnerability, nitro acceleration, and much more. Have fun!

Play Biker Mice from Mars game online in your browser free of charge on Arcade Spot. Biker Mice from Mars is a high quality game that works in all major modern web browsers. This online game is part of the Racing, Arcade, SNES, and Anime gaming categories. Biker Mice from Mars has 1 likes from 1 user ratings. If you enjoy this game then also play games Radikal Bikers and Sonic The Hedgehog Biker. Arcade Spot brings you the best games without downloading and a fun gaming experience on your computers, mobile phones, and tablets. New arcade games and the most popular free online games are added every day to the site.