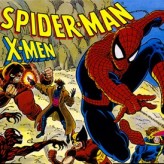 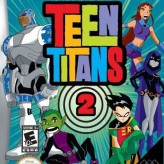 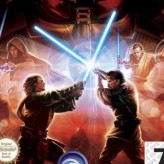 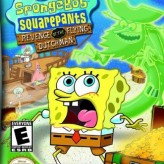 Legend of Zelda: Ocarina of Time 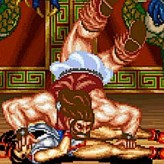 Choose a character and enter the tournament called “The Great Grapple”! Practice your new special moves in Karnov’s Revenge : Fighter’s History Dynamite! Battle against other masters and martial arts practitioners from around the world and get ready for a burning battle.

Karnov’s Revenge : Fighter’s History Dynamite is a fighting arcade game released back on 1994 for the Neo Geo arcade system. Karnov’s Revenge is the sequel to the Fighter’s History game and introduces new button mapping and new game play mechanics. The game introduced the new “one-two attacks” that reduces the interval between certains attacks and make combos easier. The game feature all eleven characters from the previous game with additional two new characters: Yungmie and Zazie – both adept in their own martial arts.