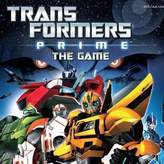 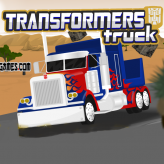 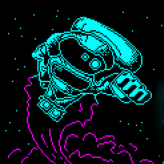 Fight alongside Optimus Prime, Arcee, Bulkhead, Ratchet, and Bumblebee as you fight against the Decepticons forces in Transformers Prime! Will you be able to prevent the Decepticons from harnessing the powers of the Dark Energon meteor and stop them from ruling over the universe? Good luck!

Transformers Prime, also known as Transformers Prime – The Game, is an action-oriented video game that was released back in 2012 on the Nintendo DS (NDS) gaming console alongside the second season of the animated TV series of the same name. The game involves the group of robots called the Autobots and Decepticons battling over a mysterious yet powerful meteor made of Dark Energon and its legendary contents that can alter tip the scale of power.

Play Transformers Prime game online in your browser free of charge on Arcade Spot. Transformers Prime is a high quality game that works in all major modern web browsers. This online game is part of the Action, Fighting, Emulator, and Nintendo DS gaming categories. Transformers Prime has 3 likes from 3 user ratings. If you enjoy this game then also play games Transformers Battle and Transformers: Victory is Sweet. Arcade Spot brings you the best games without downloading and a fun gaming experience on your computers, mobile phones, and tablets. New arcade games and the most popular free online games are added every day to the site.