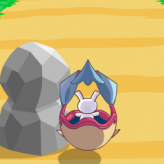 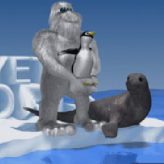 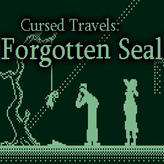 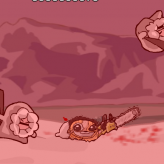 Control the bunny from the MMORPG game SEAL Online and get on a never ending race! Avoid giant rocks and travel as far as you can in SEAL Online Flash Mini Game! Ride along the fast lane in this skill-based reaction game and try to get the highest score.

SEAL Online Flash Mini Game is an endless racing/ reaction game based on the popular Korean anime MMORPG SEAL Online. In this game, you will control a bunny riding in a magical floating vehicle. Turn left and right as you dash through the high way and avoid the big rocks and obstacles. If you got hit by a rock once, the game will be over and you’ll have to start from the very beginning. This is a short and very casual mini game for the fans of the original MMORPG.