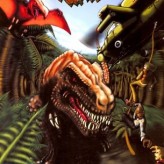 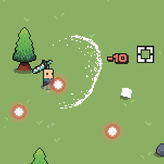 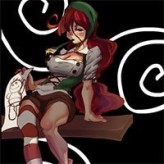 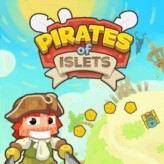 The dinosaurs have gone and went on a rampage to the city streets! Eliminate all hostile dinosaurs and rescue the citizens in Prehistoric Isle 2! Use your trusty copter and shoot down flying pterodactyls and rampaging triceratops. Do your very best to defeat the T-Rex!

Prehistoric Isle 2 is the sequel game to the classic Prehistory Isle in 1930. Prehistoric Isle 2 is released after more than 10 years of the first one and features prettier graphics, fancy effects and much competitive gameplay. In this side-scrolling shooting game, you will control a rescue and battle copter and you will intercept man-eating dinosaurs as they wreck havoc on the streets, as well as rescuing civilians along the way. Will you be able to defeat the mighty Tyrannosaurus Rex?

Play Prehistoric Isle 2 game online in your browser free of charge on Arcade Spot. Prehistoric Isle 2 is a high quality game that works in all major modern web browsers. This online game is part of the Arcade, Shooting, Emulator, and Neo Geo gaming categories. Prehistoric Isle 2 has 2 likes from 2 user ratings. If you enjoy this game then also play games Rogue Isles and Might and Magic III - Isles of Terra. Arcade Spot brings you the best games without downloading and a fun gaming experience on your computers, mobile phones, and tablets. New arcade games and the most popular free online games are added every day to the site.