Naruto: Path of the Ninja 2 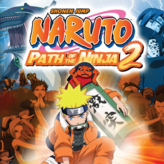 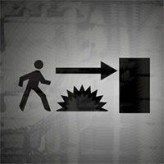 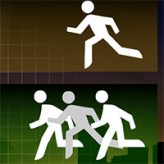 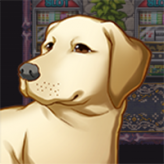 Dogventure Quest 3: THE PATH OF ENLIGHTENMENT 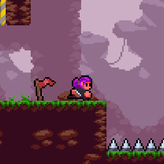 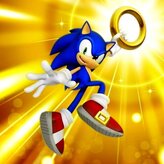 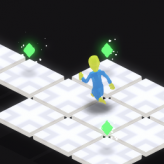 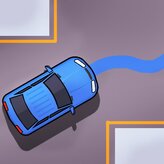 Team Seven on another mission! Naruto: Path of The Ninja 2 is a role-playing game with turn-based combat. The game's story takes place as a filler episode in the anime.

This game expands on the Three Ryudoin Brothers story. Ready to take over the world and use the power of the great Spirit Beast, it is up to you as part of the Konoha 11 to stop their plans and ensure world safety. You must face each of the three brothers and find five hidden mirrors in the game to control the Spirit Beast from wreaking havoc. These Hope mirrors are collected through fighting and will trigger a past event from the player's memory. Enriching the game's story. Scenes from the anime are brought to life and puts you in the middle of the action. Naruto: Path of The Ninja 2 brings the village of the leaf and the sand village to stop a common enemy to avoid world destruction. Use attacks and summon allies specific to your party. Unleash giant frogs, Puppets, and a Slug to heal your party. Strategize on actions that would benefit your team and come out on top. Once the dust settles, all is well in the village of the hidden leaf. A familiar character would now grant you a special place in the ANBU corps! This is the ninja way!