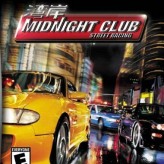 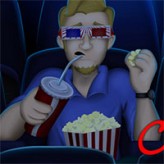 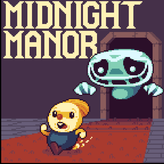 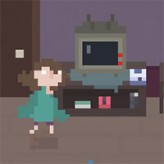 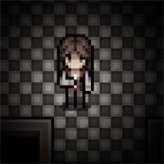 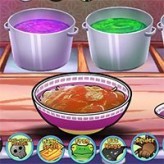 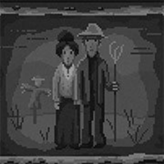 Bring the action of high-speed adventure to your screen and participate in the illegal races of the streets in this cool racing game Midnight Club – Street Racing! Race around the busy city streets and look for trouble and police chases in this cool game.

Midnight Club – Street Racing is a cool racing game released back in the year 2000 for the Game Boy Advance (GBA) handheld system, and PlayStation 2. The game’s concept derives from the illegal races of real world. The game features high-speed maneuvering through completely open city streets, police chases, and so much more. In this game, you will join the group of underground racers and race for money, power, and reputation with highly customized sports car. Have fun!