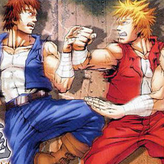 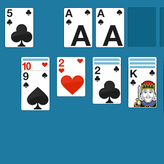 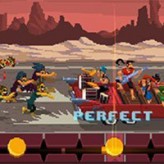 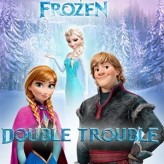 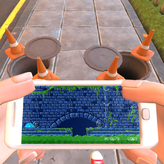 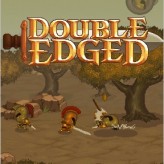 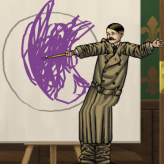 A side-scrolling beat 'em up game, Double Dragon Advance is a game made for Gameboy Advance. Like the popular arcade game, take control of martial arts experts and brothers Billy and Jimmy Lee, fight through shadow warriors as Billy’s girlfriend was kidnapped.

Double Dragon Advance has four modes available for you to play. Single-player allows you to play as any character you choose, while in Two-player mode, you can play with a friend. Another is double dragon mode with friendly fire to up the difficulty level and lastly, Dojo survival mode, fight through wave and wave of enemies with only one life. Punch, Kick, and do everything a martial artist would do as you progress along with levels. Use weapons like nunchakus or kali sticks for total devastation. Four Stages were added that take between the original ones from the arcade. Five new enemies are added to add to the kung fu goodness. If you are playing alone, one of the characters will stand in the corner as they wait to be switched over. Beat the enemies and garner points to move on to the next stages. Get ready to meet Raymond. Use some of your special moves on bigger characters like the hair pull, just because you can. Do not let your whole life flash before your eyes. Don’t be ugly like your mother.