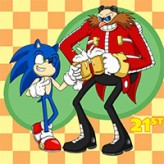 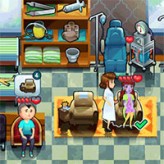 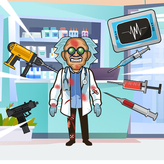 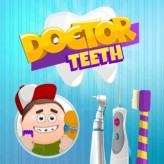 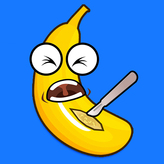 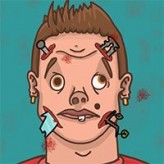 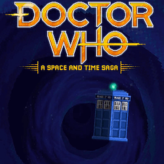 Doctor Who: A Space and Time Saga 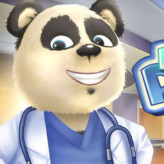 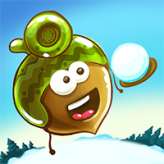 Play as Sonic and defeat Dr. Eggman and kick his minions’ asses in this cool action-packed Sonic ROM hack – Doctor Robotnik’s Plan B! Play on Normal or Time attack mode and defeat the 7 new bosses as quickly and as efficiently as possible! Good luck!

Doctor Robotnik’s Plan B is a cool ROM hack that focuses solely on boss fights. The game omits many of the running and platforming elements of the traditional Sonic game and focuses on the boss fights, as well as adding some new scenes and bosses to the game. The game features 7 new bosses, as well as the original zone bosses of the game. The game has many new features including a level select, Best Times Menu, and more.