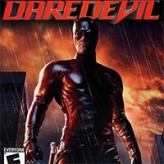 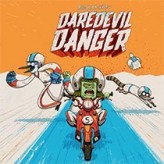 New York’s crimes and gang activities have become intolerable. Play as the Daredevil and give them a piece of your mind in this action side scrolling game! Fight your way through the underbelly of New York’s Hell’s Kitchen in this action platforming sidescroller.

Daredevil is an action fighting game based on the movie of the same name. In this game, you get to play as the blind super hero and your mission is to go through the depths of New York’s Hell’s Kitchen to defeat criminals and scumbags. Find their boss the Kingpin and defeat Ninjas and mafia thugs along the way. Meet other characters like Elektra, Bullseye, and the Sewer King!
Click inside the screen to activate controls 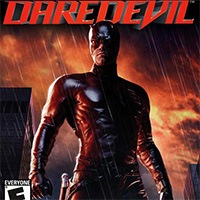 Play Daredevil game online in your browser free of charge on Arcade Spot. Daredevil is a high quality game that works in all major modern web browsers. This online game is part of the Adventure, Arcade, Emulator, and GBA gaming categories. Daredevil has 17 likes from 18 user ratings. If you enjoy this game then also play games Daredevil Danger and Pokemon Fire Red Version. Arcade Spot brings you the best games without downloading and a fun gaming experience on your computers, mobile phones, and tablets. New arcade games and the most popular free online games are added every day to the site.