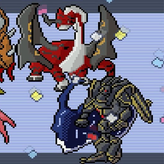 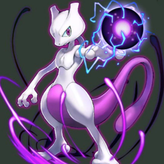 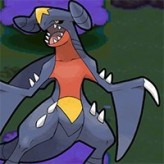 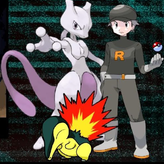 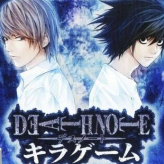 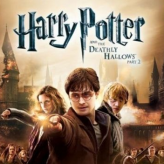 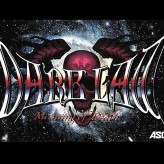 An evil god twisted the desires of the human heart and created his own vast army of evil and corrupted soldiers. Stop the evil god and bring peace to the land in Dark Law: Meaning of Death!

Dark Law: Meaning of Death is a classic Japanese role-playing video game (JRPG) released for the Super Nintendo Entertainment system (SNES) back in 1997 exclusively in Japan. Developed by SAS Sakata and published by ASCII Entertainment, the game pushed the limits of the SNES machine both in processing and graphics. The game features a table-top RPG style game with at least 10 hours of game time – making it fall a bit on the short side among RPG games. Compared to any other RPG games, Dark Law focuses more on storytelling and exploration rather than combat and grinding levels.