The Adventures of Batman and Robin 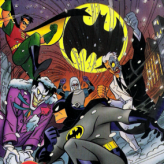 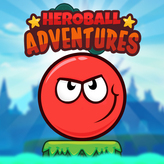 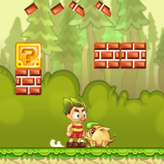 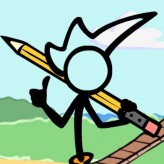 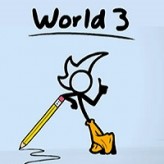 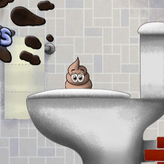 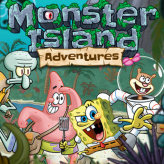 Play the role of the caped crusader or his trusty ally in this game based on the classic animated cartoon series – The Adventures of Batman and Robin! Puch bad guys, kick criminals, and throw your batarangs across the city in this side-scrolling action game.