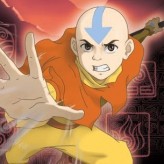 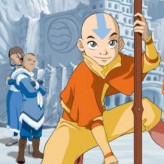 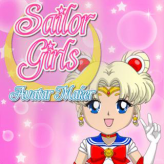 Play the role of Aang as he take one epic journey with his friends to save the world! Use the four elements and be an all powerful avatar in Avatar – The Last Airbender! Fight against the army of bad fire benders and try to complete various odd missions that will help you along the way.

Avatar – The Last Airbender (also known as Avatar – The Legend of Aang), is a top down action adventure RPG based on the animated TV series of the same name. In this game, you will control the main protagonist of the story – an air bender named Aang. Control one of the four characters of the animated series: Aang, Katara, Haru, and Sokka and fight against the evil fire benders.