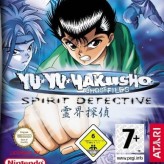 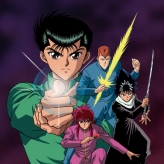 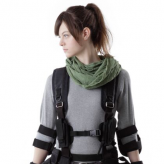 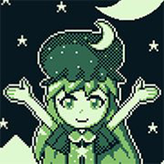 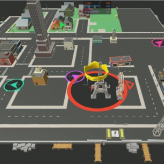 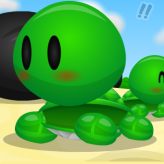 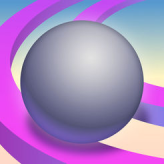 Yu Yu Hakusho: Spirit Detective is an action role-playing video game released for the Game Boy Advance handheld system (GBA) following the story of the popular anime TV series Yu Yu Hakusho (also known as Ghost Fighters in some countries). The game features the story arc right before the dark tournament and features the main characters Eugine, Alfred, and the rest of the gang. Take control of six heroes from the anime series and complete various tasks, missions, and objectives. The missions can vary greatly from collecting various items, to completing mazes, and even fighting and winning against bosses and monsters.