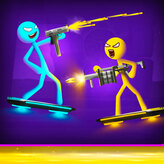 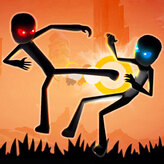 Climb the ranks in the Duel Academy and become the King of Games. Be the most skillful card dueler in Yu-Gi-Oh! GX – Duel Academy! Buy Booster Packs to get cards! Change your deck and improve your skills to be the most powerful dueler in the entire Academy!

Yu-Gi-Oh! GX – Duel Academy, also known as Yu-Gi-Oh Duel Monsters GX: Mezase Duel King, is a card-based dueling game released for the Game Boy Advance. The game is based around the YuGiOh! GX anime series, and is another entry for the Yu-Gi-Oh franchise. The objective is to advance through the game by defeating enemies in a duel. The story follows the anime and your ultimate goal is to become the Duel Academy’s strongest player and have the title of the King of Gammes.