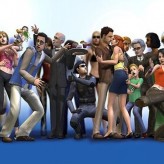 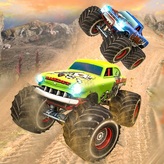 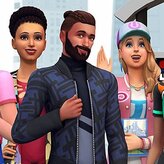 In a strange town called Strangetown, little do their residents know that they are a part of a reality TV series and that they are being filmed secretly! Help the Townies in this single-player simulator game – The Sims 2!

The Sims 2 is a single-player simulator game released for the GBA in the year 2005. In this game, you get to control your Sims over an entire lifetime for the first time ever in the game series! With the addition of genetics feature, the game allows your Sims to pass their DNA down through different generations. Decide on your own and make your decisions right, for every choice you make has a relevant and dramatic effect on the lifetime of your Sim. Fulfill your Sims’ destiny in life. Enjoy!

There have been 15 likes from 23 votes on this game.

Play The Sims 2 game online in your browser free of charge on Arcade Spot. The Sims 2 is a high quality game that works in all major modern web browsers. This online game is part of the Simulation, Emulator, and GBA gaming categories. The Sims 2 has 15 likes from 23 user ratings. If you enjoy this game then also play games The Sims 3 and The Sims 2 - Pets. Arcade Spot brings you the best games without downloading and a fun gaming experience on your computers, mobile phones, and tablets. New arcade games and the most popular free online games are added every day to the site.