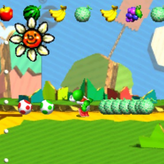 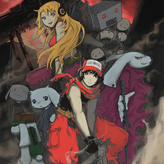 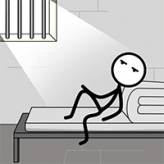 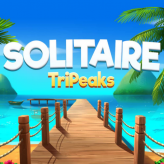 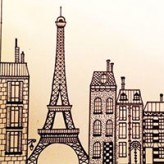 Discover the world through the eyes of one of Mario’s beloved characters – Yoshi! Solve various puzzles as you take control of Yoshi in Yoshi’s Story! Choose between two game modes and select a course! Good luck and have fun!

Yoshi’s Story is a platformer video game released back in 1997 for the Nintendo 64 gaming console. The game is a sequel to the SNES title Yoshi’s island and continues the story while providing the same traditional platformer experience. However, unlike most Mario games, Yoshi’s story is a bit more puzzle oriented, requiring the players to think and solve various puzzles in order to proceed with the game. Will you be able to get all the achievements and win the high score of the game?

Play Yoshi's Story game online in your browser free of charge on Arcade Spot. Yoshi's Story is a high quality game that works in all major modern web browsers. This online game is part of the Action, Platform, Mario, and N64 gaming categories. Yoshi's Story has 11 likes from 12 user ratings. If you enjoy this game then also play games Super Mario World 2 - Yoshi's Island and Yoshi's Island: Super Mario Advance 3. Arcade Spot brings you the best games without downloading and a fun gaming experience on your computers, mobile phones, and tablets. New arcade games and the most popular free online games are added every day to the site.