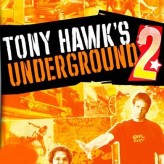 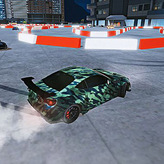 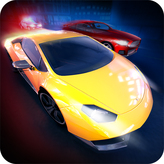 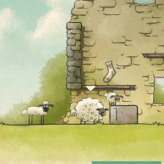 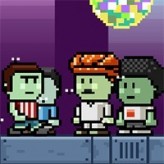 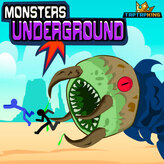 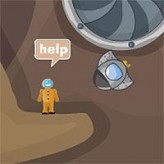 Join the popular Tony Hawk and his team of pro skaters as they beat a group of misfits in pro skating in Tony Hawk’s Underground 2! Go on a Wolrd Destruction Tour and prove yourself once again!

Tony Hawk’s Underground 2 is the sequel to the first Tony Hawk’s Underground (THUG) and the sixth installment to the Tony Hawk game series. In THUG 2, you have been (kidnapped and) chosen by Tony Hawk to take on the Bam Margera group in the World Destruction Tour. The game features a hilarious story mode, over the top skate tricks, deep customization level, and dozens of new moves. Grab your board and get ready for one cool competition! Have fun!