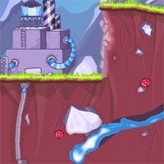 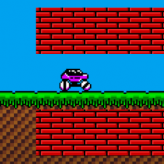 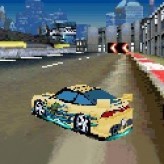 Work your way from the bottom to the top of the fastest and deadliest street racing gangs in the world in Need For Speed – Underground 2! Roam around an open world and get into various illegal street racing tournaments.

Need For Speed – Underground 2 is the sequel to the first NFSU game, and features an open-world free to roam city. Enter the world of illegal street racing once again and build fleet of awesome fast cars. Hit the streets and race other drivers to gain their respect and earn some money. Participate on new game modes like Street X and URL! Enter a much deeper car customization level than the previous title and create a more wicked car! Have fun!

There have been 56 likes from 79 votes on this game.