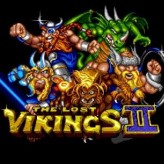 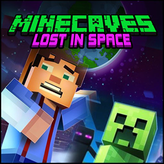 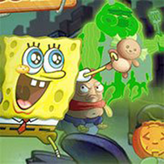 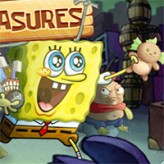 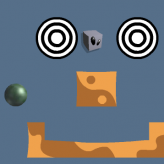 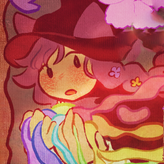 After escaping the hands of Tomator and his intergalactic zoo, the three vikings were kidnapped again! Help them escape in The Lost Vikings 2! Control three vikings and solve puzzles with two new companions! Use the vikings new abilities and escape this classic puzzle platformer game. Have fun!

The Lost Vikings 2 is the second installment of the 1992 puzzle platformer game created for the Super Nintendo Entertainment System or SNES. The game features the three original Vikings plus an additional two new characters: Fang the wolf and Scorch the dragon. However, the player can only control the three like the original game. Gameplay remains the same, but the three vikings all have modified skills and abilities. Will the three Vikings escape Tomator again? Enjoy this classic puzzle platformer game!

Play The Lost Vikings 2 game online in your browser free of charge on Arcade Spot. The Lost Vikings 2 is a high quality game that works in all major modern web browsers. This online game is part of the Adventure, Arcade, Emulator, and SNES gaming categories. The Lost Vikings 2 has 2 likes from 2 user ratings. If you enjoy this game then also play games Sonic Lost in Mario World and Super Mario Bros 3: Lost Levels. Arcade Spot brings you the best games without downloading and a fun gaming experience on your computers, mobile phones, and tablets. New arcade games and the most popular free online games are added every day to the site.