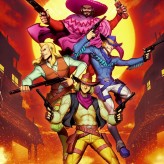 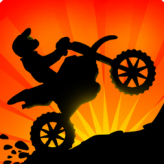 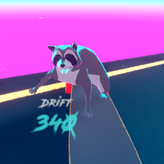 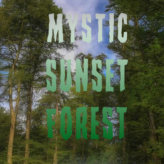 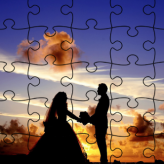 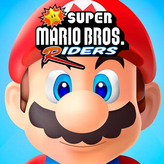 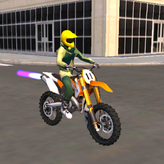 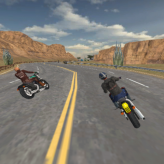 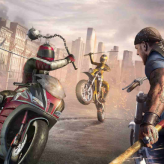 Sunset Riders is a Wild West themed run and gun shooter video game released back in 1991 for multiple gaming consoles including the SEGA Genesis. In this game, you are a brave bounty hunter chasing bad guys and claiming the big bounties on their head. Each bad guy has a big reward, however, they also have their own sets of ruthless punks and bandits as henchmen. Use your dynamite to blow everything up and clearing the way to their leader. Make the villainous Sir Richard Rose eat sagebrush in this awesome retro 2D shooter!

Play Sunset Riders game online in your browser free of charge on Arcade Spot. Sunset Riders is a high quality game that works in all major modern web browsers. This online game is part of the Arcade, Shooting, Emulator, and SEGA gaming categories. Sunset Riders has 3 likes from 3 user ratings. If you enjoy this game then also play games Sunset Bike Racer and Tanuki Sunset. Arcade Spot brings you the best games without downloading and a fun gaming experience on your computers, mobile phones, and tablets. New arcade games and the most popular free online games are added every day to the site.