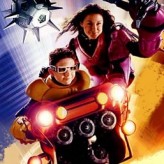 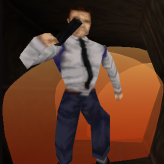 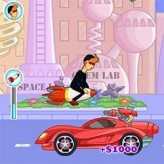 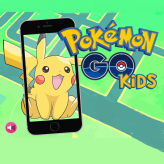 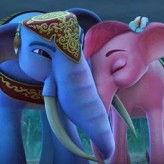 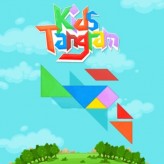 Suit up and get ready for the next adventure in the third dimension! Stop a diabolical plan and find the evil toy maker in Spy Kids 3-D – Game Over! Enter the world of a 3D video game and play the role of the Spy Kids at the other side of the screen!

Spy Kids 3-D – Game Over is an action platformer game based on the film Spy Kids. In this game, an infamous toy maker created a new computer game called Game Over. This 3D video game is unlike any other as it sucks its players to its world! Enter the game, find the developer, and take him down before the game is released and children get sucked inside the dangerous world!