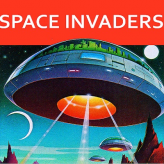 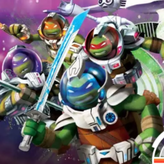 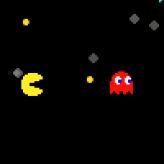 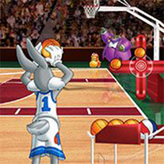 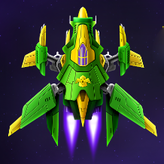 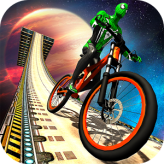 Play one of the most successful video games in all of history and take a blast of the classic arcade shooter video game – Space Invaders! Blast away the alien invaders before they get too low and invade the earth!

Space Invaders is one of the most popular arcade shooter game of all time and the game that revolutionized the gaming arcade industry. This game version is a port of the classic arcade game for the Atari 2600. Despite having different graphics from the original arcade game, the Atari 2600 port features identical gameplay and enjoyment. If you ever wanted to play the original game in your living room, then this is a lucky day for you! Set a new high score and have fun!

Play Space Invaders game online in your browser free of charge on Arcade Spot. Space Invaders is a high quality game that works in all major modern web browsers. This online game is part of the Arcade, Shooting, Emulator, and Atari 2600 gaming categories. Space Invaders has 3 likes from 3 user ratings. If you enjoy this game then also play games Among Us Space Rush and Mario Lost in Space. Arcade Spot brings you the best games without downloading and a fun gaming experience on your computers, mobile phones, and tablets. New arcade games and the most popular free online games are added every day to the site.