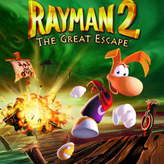 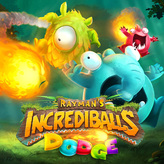 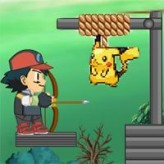 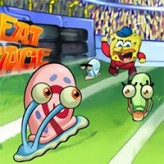 The world was badly damaged from the invasion of the evil pirate! Help Rayman as he do his part in setting things straight in Rayman 2 – The Great Escape! Defeat the band of robo-pirates and defend the world!

Rayman 2 – The Great Escape (also known as Rayman 2 Forever) is a critically acclaimed action adventure platformer video game released in multiple platforms including Game Boy Color (GBC). Released back in 1999, the game takes place in a world called Glade of Dreams. The story revolves around the invasion and occupation of the world by an armada of interstellar Robo-Pirates led by Admiral Razorbeard. The player controls Rayman as he tries to recover his powers and take care of the pirates and the damage done to the world.