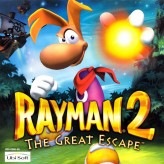 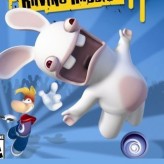 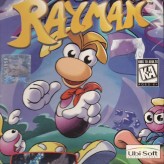 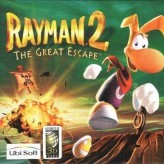 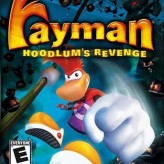 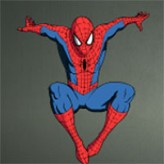 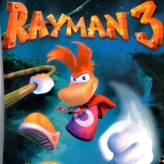 Globox has eaten many nasty things and is now sick! Help Rayman find a way to cure him and wipe the floor with the bad guys in Rayman 3 – Hoodlum Havoc! Face the evil army known as Hoodlums and prevent them from recovering their vile leader in this cool action packed game.

Rayman 3 – Hoodlum Havoc is an action platformer game released back in 2003 and is an installment to the Rayman series. In this game, Rayman’s friend Globox accidentally swalloed the Lord of the Dark Lums and now has a stomachache. When Dark Lum’s minions were made aware of this, they decided to march to Globox to recover their leader! You must fight the Hoodlums and find a way to cure the manic Globox in this cool Game Boy Advance (GBA) action platformer game.

There have been 79 likes from 94 votes on this game.