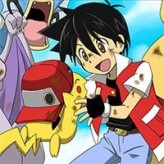 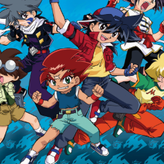 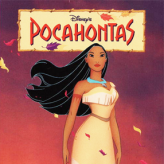 Play the role of Pocahontas and gain the trust of various animal spirits to gain their awesome abilities in this fun game based on the animated Disney film. Relive the adventure and follow the main characters!

Pocahontas (or Disney’s Pocahontas) is a classic 1996 platformer video game based on the animated film of the same name and was released for the Sega Genesis / Mega Drive. In this game, the player takes control of the girl Pocahontas and Meeko. The player can switch between the two to overcome various obstacles, with the help of Flit (controled by the computer). The game follows the plot and story of the film, but features many variations in situations and events.

There have been 47 likes from 50 votes on this game.

Play Pocahontas game online in your browser free of charge on Arcade Spot. Pocahontas is a high quality game that works in all major modern web browsers. This online game is part of the Adventure, Retro, Girl, and Anime gaming categories. Pocahontas has 47 likes from 50 user ratings. If you enjoy this game then also play games Super Smash Flash 2 and Pokemon Ash Gray. Arcade Spot brings you the best games without downloading and a fun gaming experience on your computers, mobile phones, and tablets. New arcade games and the most popular free online games are added every day to the site.