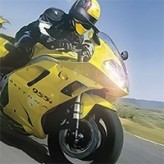 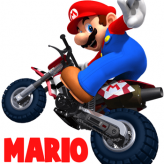 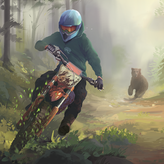 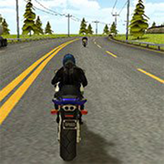 Ride the fastest motorcycle and win the coveted championship! Compete against talented opponents in the toughest courses in Moto Racing Championship! Accumulate wealth and points to buy new rides and better parts. Participate in the tournament and win first place!

Moto Racing Championship is a top down motorbike racing game where you race against three other computer controlled racers. The game features 10 different tracks with increasing difficulties. In this game you can buy a new bike and upgrade the parts of your bike to increase handling, top speed, and acceleration. In this game, you need to be win the first place in order to proceed to the next track. Will you be able to win the championship and be declared as the all time champion?