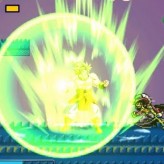 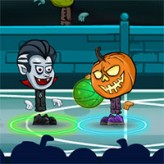 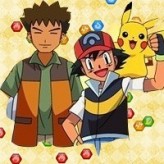 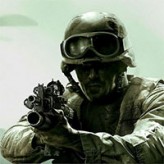 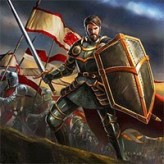 Build your city, manage resources, and create a strong empire! Recruit a hero and join player alliances in this action packed MMORTS game – Legends of Honor! Wear a banner of your faction and rally up your troops in an intense PvP battle with players from across the globe.

Legends of Honor is a strategy city-building MMO with a medieval fantasy setting. The game is divided into three factions that brutally fight in an intense PvP gameplay. The game features browser based city-building, real time strategy combat, resource management, hero system, and intense PvP that are proven formula for a successful MMORTS game. Recruit heroes, amass an army, and fortify your defenses to hold of against raids and invasions. Join player-owned alliances with your factions and destroy enemy castles owned by rival players. Take advantage of the terrain bonuses and use strategy in your attacks.

Become a leader of an alliance and bring honor to your faction in Legends of Honor!

Play Legends of Honor game online in your browser free of charge on Arcade Spot. Legends of Honor is a high quality game that works in all major modern web browsers. This online game is part of the Multiplayer, Strategy, MMO, and Challenge gaming categories. Legends of Honor has 1 likes from 1 user ratings. If you enjoy this game then also play games Tennis Legends and Basketball Legends. Arcade Spot brings you the best games without downloading and a fun gaming experience on your computers, mobile phones, and tablets. New arcade games and the most popular free online games are added every day to the site.