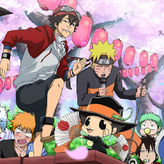 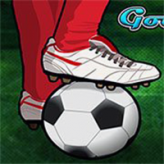 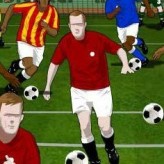 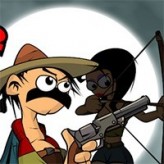 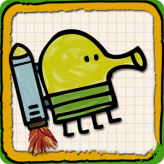 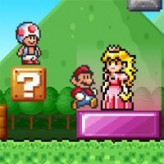 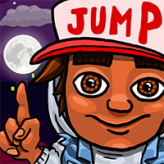 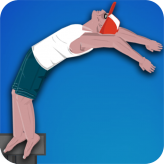 Jump Ultimate Stars pits all of the major manga characters in this fighting game, a sequel to Jump Stars, and features over seventy-five missions.

Use Koma in the game, a name used for characters that you can use in the game. Each Koma uses one to seven squares of the deck to battle, support, or help. Help has only one square, and it's large. Boosting the player but will not appear on the battle screen. Support has two to three large squares, assists the player in attacking, blocking, or restoring health. Attack Koma has four to seven squares. Players can even switch with a simple tap. You can store up to ten decks and up to you on what they consist of. Each panel consists of a certain kind, like a rock, paper, scissors game. Relatively connected and one type stronger than the other. Letting the player strategize as they move along the game. The game gives you the dash ability and attack while guarding. So, no more breaking of the guards. A green glow comes out of the players to tell you to execute a special move per character. Play as popular manga characters from Bleach, Death Note, Rurouni Kenshin, or even Naruto. Create the ultimate fighting force, and your true fight begins now in Jump Ultimate Stars!

Play Jump Ultimate Stars game online in your browser free of charge on Arcade Spot. Jump Ultimate Stars is a high quality game that works in all major modern web browsers. This online game is part of the Arcade, Action, Anime, and Nintendo DS gaming categories. Jump Ultimate Stars has 1 likes from 1 user ratings. If you enjoy this game then also play games Jumpers for Goalposts 5 and Jumpers for Goalposts 3. Arcade Spot brings you the best games without downloading and a fun gaming experience on your computers, mobile phones, and tablets. New arcade games and the most popular free online games are added every day to the site.