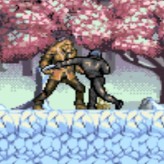 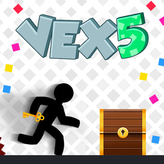 Control the actions of Wolverine and claw your way out of the mess and defeat mysterious ninjas. Use Nightcrawler and Iceman to uncover the plot to eradicate mutants in X-Men: The Official Game! Unlock Colossus and breach through your enemy’s defenses.