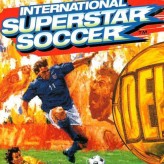 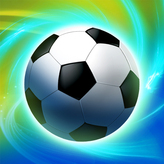 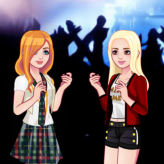 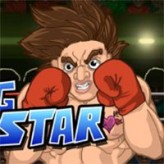 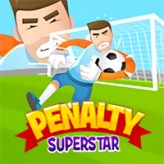 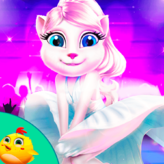 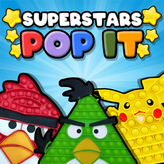 Pick your team, step inside the stadium, and play a soccer match with the professional players from around the world in International Superstar Soccer Deluxe! Choose one among the 36 teams and play soccer with realistic rules and regulations.