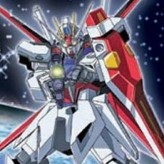 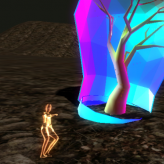 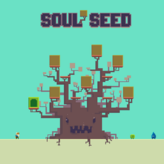 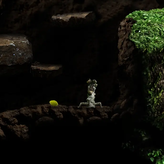 Pick your character and customize your Gundam’s specs! Battle against other Gundam SEED characters in a 1 on 1 battle in Gundam SEED Battle Assault! Balance your health, armor, and thrusters and defeat all the characters in the story mode!

Gundam SEED Battle Assault is the first Gundam game for the Game Boy Advance (GBA) officially released in the US. The game is based on the Gundam SEED Anime series and features 12 playable mobile suits and 7 different game modes. The game also allows players to customize the mobile suit by setting up their own balance on health, thruster gauges, and armor gauges. Push your Gundam suit to the limit and destroy your enemies in an amazing robot fighting action! Be a Gundam pilot and have fun!