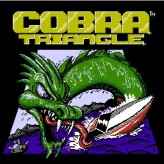 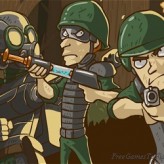 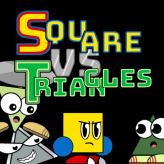 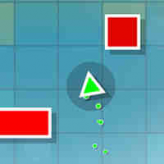 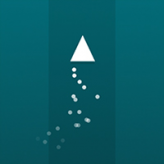 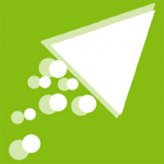 Drive a weapon-equipped speed boat and go on various missions and take down giant sea monsters in this fun classic video game – Cobra Triangle! Gather power-ups and defeat all of your opponents or win the race!

Cobra Triangle is a classic 1989 vehicular combat video game released for the Nintendo Entertainment System (NES). In this game, the player takes control of an armed speedboat and complete all 25 levels of challenging tracks. The game features dozens of objectives, including winning races, saving swimmers, defusing bombs before they explode, and a whole lot more. Race against other speedboats and try to destroy the rogue boats before they drag swimmers to the edge of the lake. Good luck and have fun in this awesome speedboat classic game!

Play Cobra Triangle game online in your browser free of charge on Arcade Spot. Cobra Triangle is a high quality game that works in all major modern web browsers. This online game is part of the Racing, Arcade, Emulator, and NES gaming categories. Cobra Triangle has 2 likes from 2 user ratings. If you enjoy this game then also play games Twin Cobra and Cobra Command. Arcade Spot brings you the best games without downloading and a fun gaming experience on your computers, mobile phones, and tablets. New arcade games and the most popular free online games are added every day to the site.