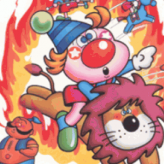 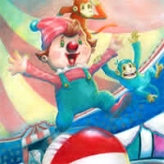 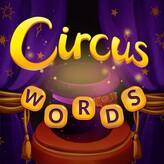 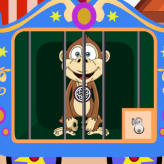 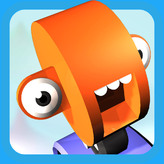 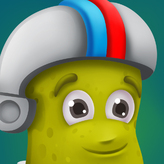 Take control of a wacky clown named Charlie and go past a total of six circus-themed mini-games in this fun classic arcade game called Circus Charlie! Grab the money bags or perform different dangerous tricks as you play one mini-game after another.

Circus Charlie is a classic action arcade video game that was originally released back in 1984 but was later ported to the Super Nintendo Entertainment System (SNES) in 1986. The game features a total of six regular stages and one extra stage. On each stage, the objective is different, as well as the game mechanics. In some levels, the player is required to perform tricks, while on others the player must avoid the different dangers and more. Once all the six stages are completed, the game resets but will become faster for the next playthrough. Will you be able to complete the fast-paced stages? Have fun!

Play Circus Charlie game online in your browser free of charge on Arcade Spot. Circus Charlie is a high quality game that works in all major modern web browsers. This online game is part of the Arcade, Retro, Emulator, and SNES gaming categories. Circus Charlie has 1 likes from 1 user ratings. If you enjoy this game then also play games The Great Circus Mystery Starring Mickey and Minnie and Mickey Mouse: Great Circus Mystery. Arcade Spot brings you the best games without downloading and a fun gaming experience on your computers, mobile phones, and tablets. New arcade games and the most popular free online games are added every day to the site.