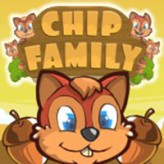 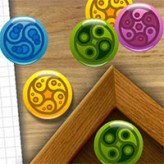 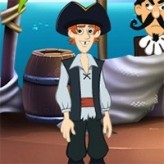 The Story of Brewster Chipptooth 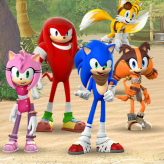 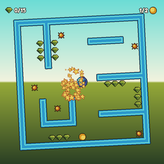 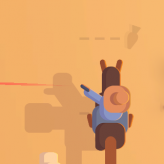 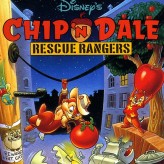 Go on an amazing adventure with the chipmunk duo and retrieve the missing kitten for a girl named Mandy in Chip ‘n Dale Rescue Rangers! Defeat an evil robot, and find out a more sinister plot in this fun classic platformer video game.

Chip ‘n Dale Rescue Rangers (also called Chip ‘n Dale’s Mission) is a classic platformer game based on the Disney’s animated series of the same name. Released back in 1990, the game allows the players to choose which levels to access via a map of various locations throughout the city. In this game, each character can withstand only three direct hits before they lose a life. the game was criticized for having no password system making the game a bit difficult. Fortunately, you can use the save-state tool of the browser emulator to save your progress anytime. Have fun.

There have been 11 likes from 13 votes on this game.