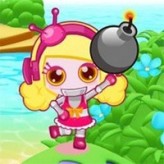 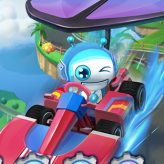 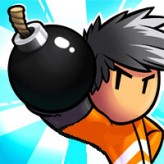 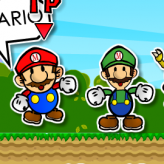 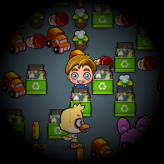 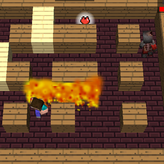 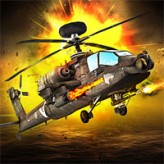 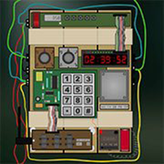 Do you love playing BomberMan? Then you’ll definitely want to play this cool arcade game! Blow your opponents and collect all coins in Bomb It Mission! Complete dozens of levels and finish various objectives from blowing up your enemies, racing to the finish line, or collecting all the coins.

Bomb It Mission is a browser arcade game based around the popular BomberMan gameplay. In this game, the game mechanics is just like BomberMan however, instead of defeating all enemies, you will have different missions each time. Some mission is a straight forward kill enemies, while others are a bit tricky. Some missions require you to collect all coins, while other wants you to go on to a specific destination. Collect powerups and try to avoid the enemies’ bombs!

Play Bomb It Mission game online in your browser free of charge on Arcade Spot. Bomb It Mission is a high quality game that works in all major modern web browsers. This online game is part of the Arcade, Action, Challenge, and HTML5 gaming categories. Bomb It Mission has 2 likes from 2 user ratings. If you enjoy this game then also play games Neo Bomberman and Bomberman. Arcade Spot brings you the best games without downloading and a fun gaming experience on your computers, mobile phones, and tablets. New arcade games and the most popular free online games are added every day to the site.