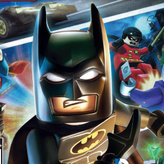 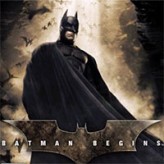 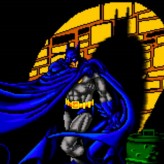 Foil the plans of Two-Face and The Riddler in this classic Batman game! Play as the caped crusader or his sidekick Robin in this brawler based on the 1995 film of the same name. Use your bat gadgets to access places and fight enemies.

This version of Batman game is also called “SNES Prototype Batman” and features some incomplete stages and levels. In this game, you will take control of the caped crusader as you fight your way through the Red Triangle Circus gang charging up to bosses The Penguin and Catwoman. This side-scrolling beat’em up game also features many of the villains in the film. Go face to face with the Joker and defeat the clown in his own game! Good luck and have fun!

There have been 13 likes from 15 votes on this game.

Play Batman game online in your browser free of charge on Arcade Spot. Batman is a high quality game that works in all major modern web browsers. This online game is part of the Adventure, Arcade, Emulator, and SNES gaming categories. Batman has 13 likes from 15 user ratings. If you enjoy this game then also play games LEGO Batman: The Video Game and LEGO Batman 2: DC Superheroes. Arcade Spot brings you the best games without downloading and a fun gaming experience on your computers, mobile phones, and tablets. New arcade games and the most popular free online games are added every day to the site.