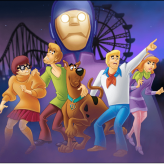 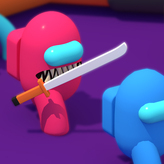 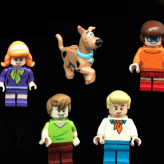 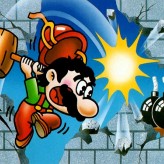 Mario isn’t just your normal plumber. Sometimes, he takes on part-time jobs as well! Wreck buildings and prevent the baddies in Wrecking Crew! Try to destroy certain set of objects and complete all 100 levels!

Wrecking Crew is a classic 1985 action platformer video game developed and published for the Nintendo Entertainment System (SNES). In this game, you will take control of Mario wielding a wooden hammer. The goal of the game is to try to break down walls and fences to stop the bad guys and ants. Mario must avoid enemies or he will lose 1 of his 5 lives. Once all 5 lives are expended, the game will end as Mario’s lose. The game features a whopping 100 levels. Will you be able to complete them all?

Play Wrecking Crew game online in your browser free of charge on Arcade Spot. Wrecking Crew is a high quality game that works in all major modern web browsers. This online game is part of the Arcade, Action, Emulator, and NES gaming categories. Wrecking Crew has 9 likes from 9 user ratings. If you enjoy this game then also play games Wrecking Crew ’98 and D.D. Crew. Arcade Spot brings you the best games without downloading and a fun gaming experience on your computers, mobile phones, and tablets. New arcade games and the most popular free online games are added every day to the site.