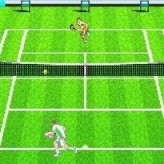 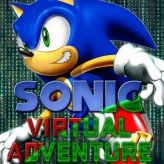 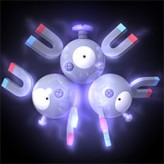 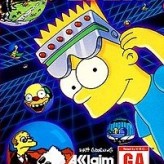 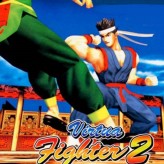 Fight in a very small area or on an extremely large ring in this awesome retro fighting game. Choose your character and know your martial arts in Virtua Fighter 2! Play against various opponents and be the overall victor.

Virtua Fighter 2 is a video fighting arcade game released for the Sega platform back in 1994. It is the second game in the popular Virtua Fighter series and adds two new fighters to the character roster. The game boasts having one of the best graphics at the time. Virtua Fighter 2 is the only game in the series that allows players to adjust the arena size, player health, and energy level. Because of this, players have the freedom to create mock battles like sumo.

Play Virtua Fighter 2 game online in your browser free of charge on Arcade Spot. Virtua Fighter 2 is a high quality game that works in all major modern web browsers. This online game is part of the Arcade, Action, Emulator, and SEGA gaming categories. Virtua Fighter 2 has 2 likes from 3 user ratings. If you enjoy this game then also play games Virtua Tennis and Sonic: Virtual Adventure. Arcade Spot brings you the best games without downloading and a fun gaming experience on your computers, mobile phones, and tablets. New arcade games and the most popular free online games are added every day to the site.